The data shows that between June and September 2022 a total of 127 transactions were completed, involving 83 funds. They provided EUR 110 million to Polish tech companies.

67% of the funds invested in Q3 were public-private capital, and international funds accounted for 49% of the transaction value.

At the same time, 110 of 127 deals involved public-private capital. 113 transactions were carried out by Polish teams.

32 of the 127 deals were investments involving PFR Ventures funds. In Q3, they provided about 47.5% of capital to innovative companies. Also playing an important role in the Seed segment are the NCBR funds, which completed 66 transactions (about 15% of the total value).

The 15 largest transactions this year account for 75% of the capital provided to start-ups.

For the first time in the history of preparation of the quarterly report – PFR Ventures invited to participate also the law firms from Poland.

It was an honour for SSK&W to be invited to participate and we are grateful for this recognition (we are among 4 law firms to have been invited).

We recommend to look at slide No. 20 of the report where  the transactions from legal angle have been presented (22 transactions were subject to analysis – circa 17% of all reported deals).

The report is available at: https://pfrventures.pl/en/news/polish-vc-market-activity-in-q3-22-summary.html 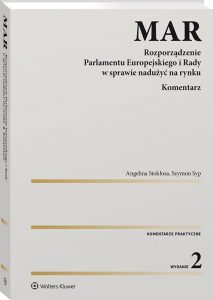 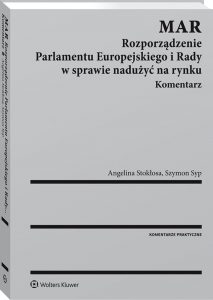 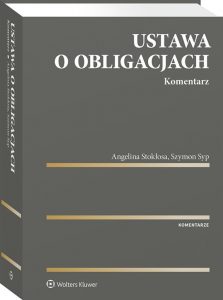 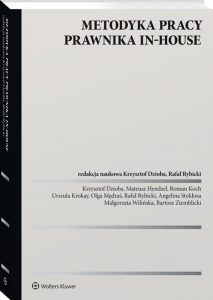 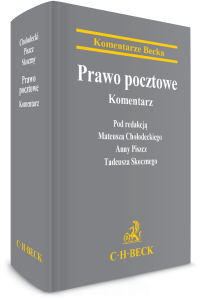 In preparation: Commentary on the prospectus regulation by Angelina Stokłosa and Szymon Syp – planned edition: 2022 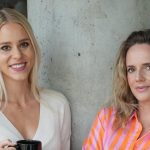 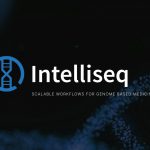 SSK&W advised Open Innovation by YouNick Mint and coinvestors on their investment into IntelliseqNews, Startups and Venture Capital Transactions